Loendersloot is known for its innovative cycling projects, but we are involved in research, project management and policy making for various types of mobility. In partnership with the Dutch province of Gelderland, Loendersloot started research into the cooperation between European regions with regards to railway infrastructure improvement projects. Researcher Koen Beekhuis is focusing on the Interregional Alliance for the Rhine Alpine Corridor (EGTC) and the way how this body can support various stakeholders on the Rhine-Alpine transport corridor. EGTC is an abbreviation for European Grouping for Territorial Cooperation. It is developed to accommodate partnerships between public and private regional parties and to achieve common objectives more easily.

The Rhine-Alpine Corridor Rotterdam-Genua has been identified by the European Commission as one of the busiest “TEN-T” main network transport corridors within the EU. The EU’s main aim is to optimise transport on these main transport corridors by 2030.  The Rhine-Alpine corridor consists of a continuous rail- and motorway network, with an inland waterway suitable for large-capacity cargo shipping north of the Alps. The waterway link is missing in Italy and obviously, the Alps make it impossible to create a continuous inland waterway. Taking the limitations of the freeway road network with regards to freight into account, extending the capacity and effectiveness of cargo transport by rail on the Rotterdam-Genua corridor is vital.

The European Commission has identified various aspects which can delay improvement proposals on the route. Given the large number of stakeholders on long routes such as this, the biggest challenge is to find the right balance between local, regional, national and overall interests.

Loendersloot-researcher Koen Beekhuis: “The EGTC Rhine-Alpine has great potential to improve the Rhine-Alpine Corridor. The question is though to what extent the body can look after the interests of EGTC-partners effectively when faced with objections from other stakeholders, such as rail infra companies and national governments.  It is good to be involved with policy making issues of various stakeholders, following the actions of the EGTC in detail and to analyse where EGTC’s best potentials lie to deliver.” 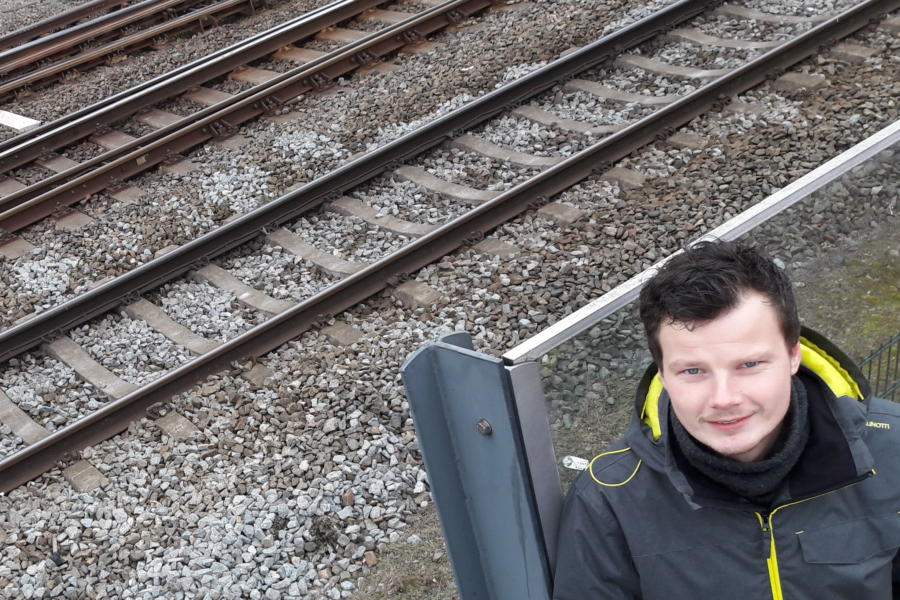 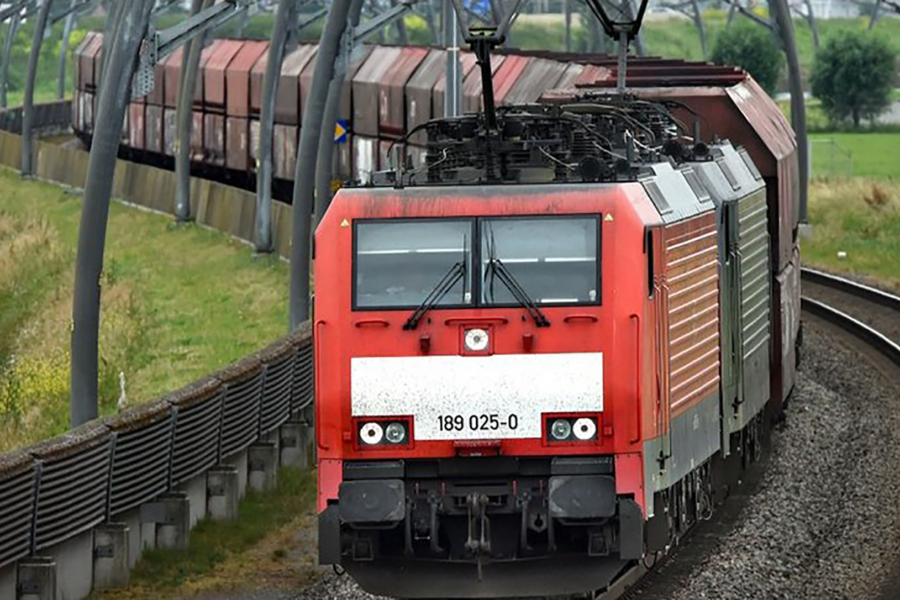